Take a look at this mock-up of the new Privacy panel: looks great, doesn’t it? But for me it’s just a l10n nightmare. 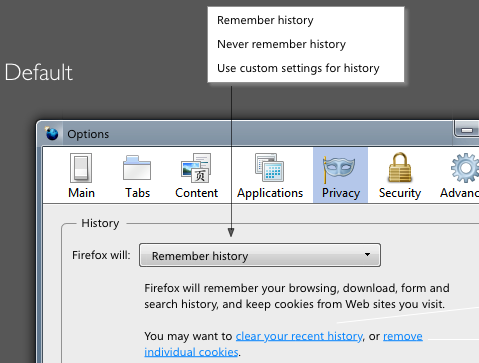 When you localize software, you have two possibilities (at least in Italian):

The second one is the obvious choice for professional translations, and we chose this path for our localization. This means that you should also try to avoid software personification: actions are done by (or with) the software, software’s name shouldn’t be used as a subject in sentences.

The purpose of this rant is: please try to involve l10n in UI redesign, and try to land this massive changes before a string freeze.

3 thoughts on “Why l10n should be involved in UI redesign”